Büro Munk is a design studio and creative consultancy based in Berlin. Driven by aspiration and instinct. We create state of the art identity design and implement it into analog and digital communication, into products and spaces.

We help to channel ideas, to picture future, to define values, audiences and styles. We create atmospheres, illustrate information, find the right words and nail it. We are YOUR CREATIVE TOOL. 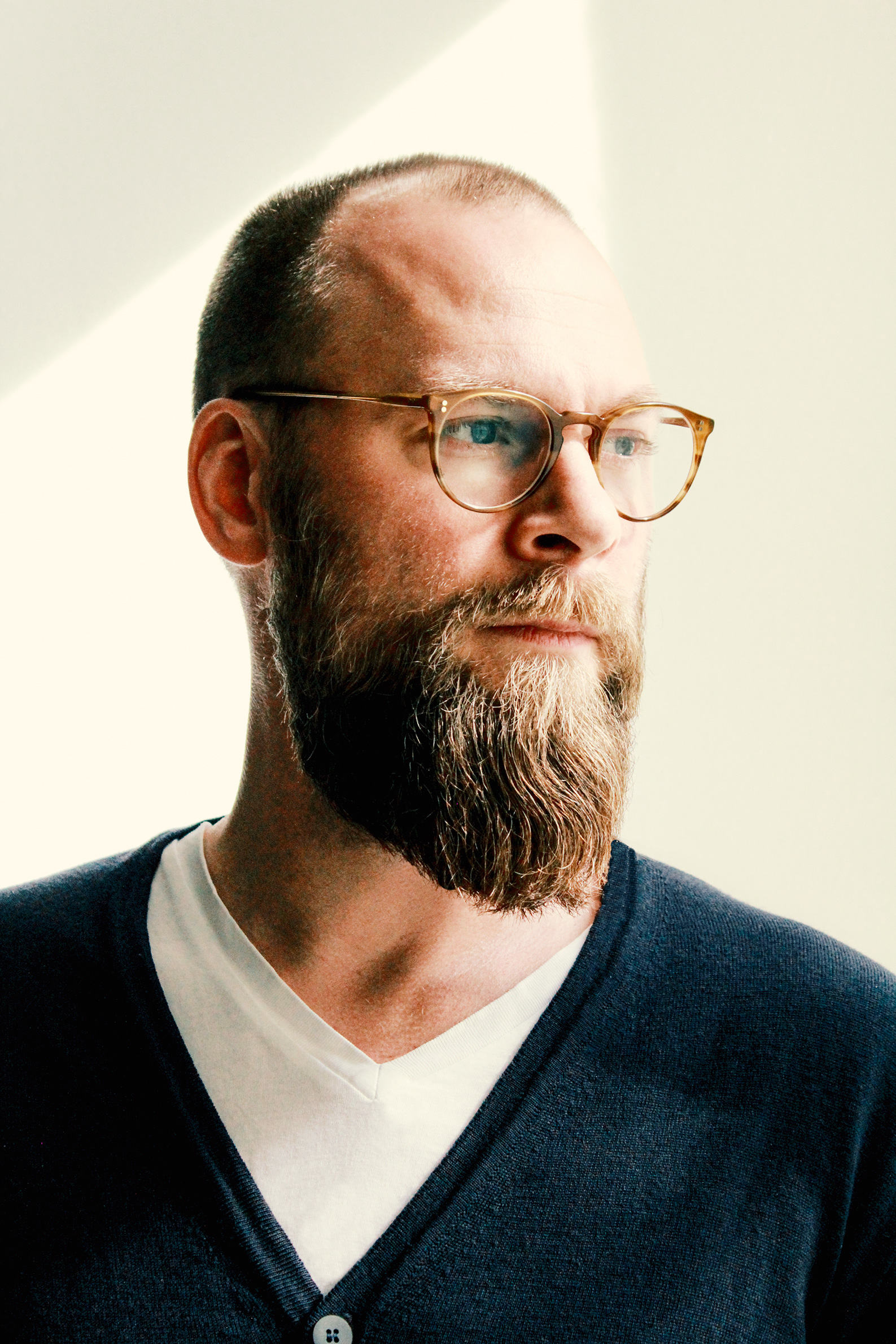 Alexander is a multidisciplinary designer and art director with an affinity for simplicity, the beauty in details and strategical design thinking.

Following internships at advertising agencies and architecture studios, he studied product design. Fortunately, the courses of communication design and product design were closely intertwined at the chosen institution to support an interdisciplinary approach - his approach.

Arriving in Berlin in 2007, Alexander worked as a freelance designer for several studios in the field of identity, interior and exhibition design as Mark Bendow, Studio 38, Unit Berlin, Aletja and Dan Pearlman.

Since 2010 he runs his own studio focusing on branding, identity design, and corporate communication,  looking after international clients from various branches. Minimalistic, yet subtle designs full of personality are his trademark. Some of his screen designs rank among the trailblazers of the so-called 'flat design' that became the foundation of modern user interface design and have been honored by AWWWARDS and others.

But much more important is his belief that good design really has a positive impact on a business and the people who run it. Therefore, his approach to a design task is always holistic. He prefers to accompany his clients not just as a designer but as a creative consultant.

We are a small but efficient full-service design studio. We don't work in static structures but draw from a wide range of skilled partners. So we make sure to have the right fit for every project in our network of photographers, stylists, developers, illustrators, interior architects, product designers, translators, proofreaders, trend researchers...

Whether you need us to conceptualize and design your start-up from scratch, refresh your established business identity, design and develop a state of the art web appearance or just to design a beautiful stationery or event invitation, we will be happy to hear from you.